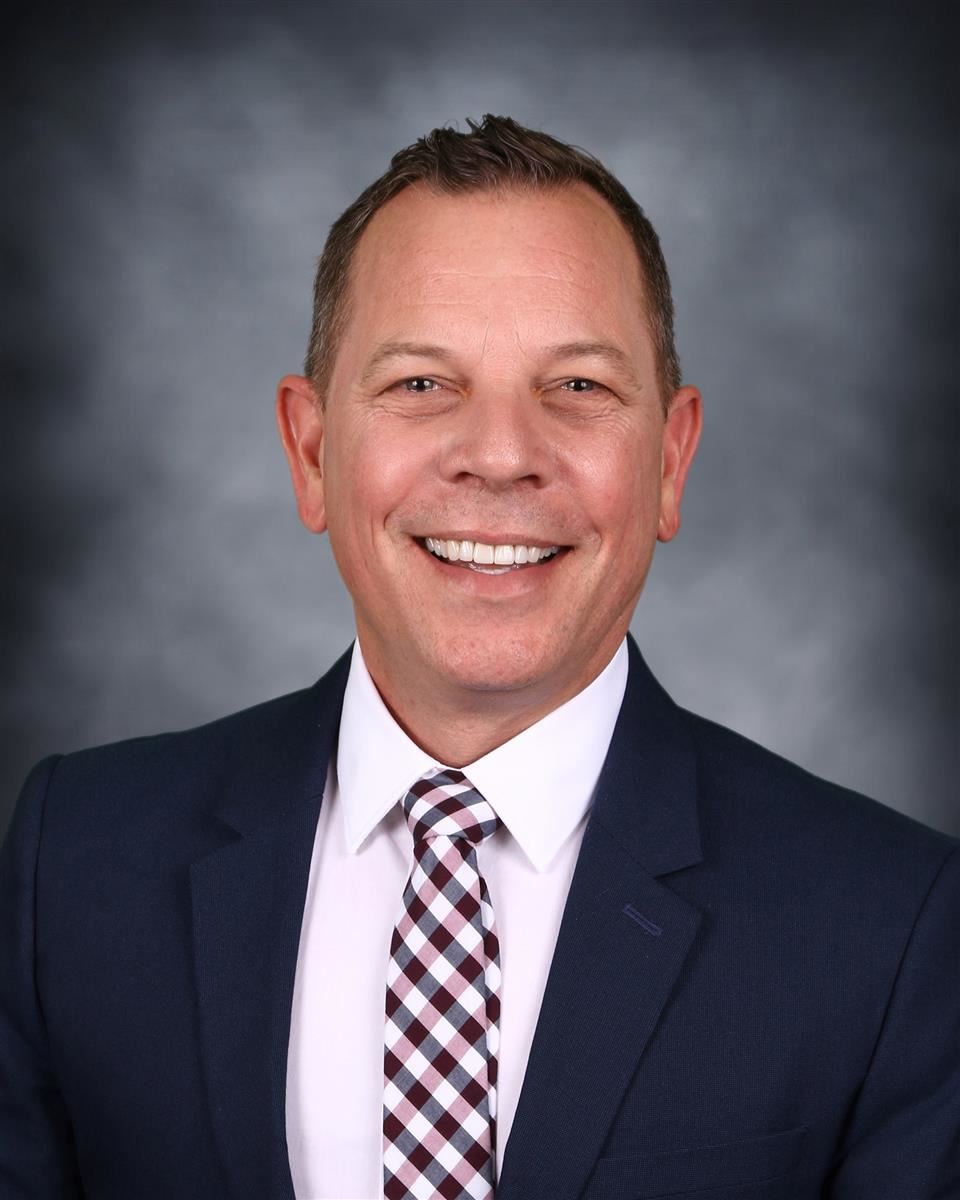 Ph.D Educational Administration and School Leadership, University of the Pacific

“I am honored to be selected by the Board of Trustees to lead the outstanding Saratoga Union School District as the new superintendent,” Geisick said. “The district has a long tradition of excellence in providing students with an exceptional education and I look forward to building on the district’s strong foundation and many accomplishments.”

“Coming to Saratoga will be something of a homecoming for me,” Geisick added. “I grew up in the area and attended nearby Union School District and Campbell Union High School District. And, my mother actually attended Saratoga Elementary School some years ago.”

Prior to his tenure as superintendent at Orland, Geisick held positions as Chief Educational Services Officer for THINK Together, an academically oriented after-school learning program that serves over 100,000 children each year; as Superintendent of Schools in Riverbank Unified School District; and as a high school and middle school principal. Geisick began his career in education as a classroom teacher at Andrew Hill High School in San Jose, teaching social studies, English language development, and journalism.